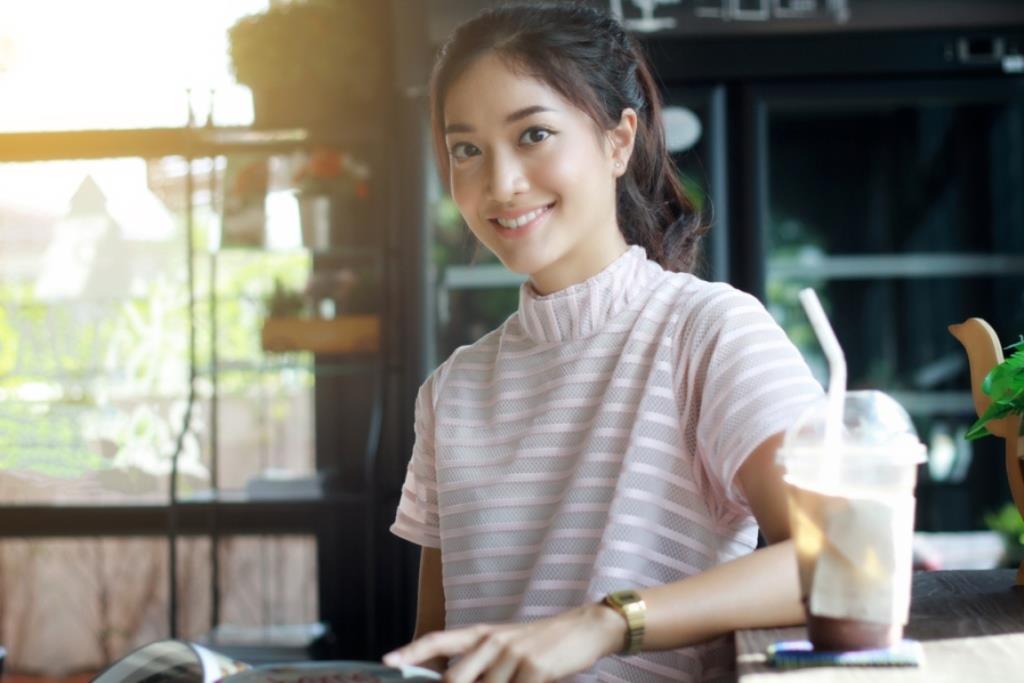 Ageing brings wrinkles. We can slow their advance and protect ourselves from external threats like UV radiation, but eventually, even the healthiest-living, most genetically blessed among us will need a little help to combat the effects of age.

Traditionally, that has meant facelift surgery and the discomfort, long recovery times, and potential for complications it presents. Fortunately, new techniques are emerging that convey many of the benefits of traditional facelift surgery without the risks and complications. Among the most popular of these is threadlifting.

Despite its name, thread lifting is only superficially related to what you’ll find in a sewing kit. Instead of thread, the procedure uses sutures made of biodegradable polymers, the same materials used for decades in a wide variety of surgeries.

Poly L-lactic acid (PLA) sutures are especially popular for use in thread lifting. They feature bidirectional cones designed to stimulate collagen growth as they are gently reabsorbed by the body. Threadlifts using PLA sutures generally convey direct benefits for 18 months, and the new collagen they encourage can extend their effect for months thereafter.

Polydioxanone (PDO) sutures are somewhat stronger than PLA material and can be used to support and tighten skin in parts of the body beyond the face. Like PLA sutures, they stimulate collagen production by disrupting the appropriate layer of skin and provoking the body to produce more healthy tissue; PDO sutures tend to feature cogs or barbs rather than cones for this purpose. They last a bit longer than PLA sutures, for up to two years.

The thread lifting procedure itself is straightforward. Short lengths of suture are inserted beneath the skin’s surface and into the dermis; they are anchored at one point, pulled to achieve the desired effect, and anchored to another point.

Who can Benefit from Threadlift

Threadlifts are effective for patients who have begun to notice the effects of sagging skin, but who have not yet developed severe drooping and jowls that may require traditional facelift surgery. This corresponds roughly to people in their 30s to 60s. 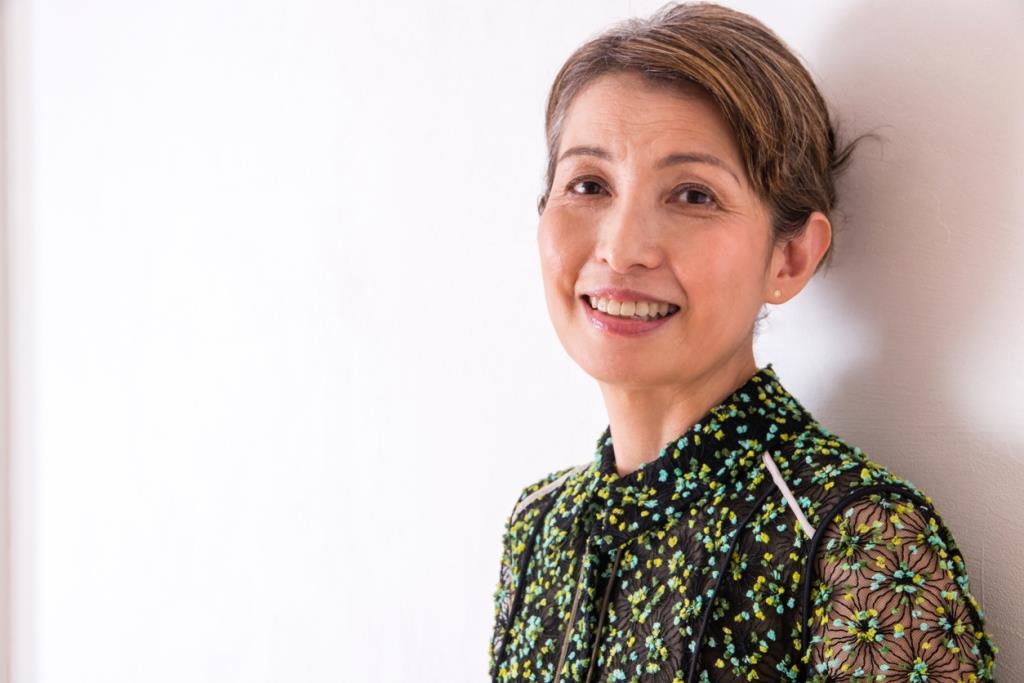 What Can Patients Expect from Threadlift?

Threadlifting is performed under local anaesthesia. Most sessions take no more than an hour, and procedures that target specific areas of the face can take thirty minutes. Threadlifting incurs very little downtime, and most patients are able to resume normal activity within a day or two.

Results are immediate. Even greater improvement is typically apparent roughly three months after the procedure when the skin begins to produce new collagen in response to the sutures.

Like any surgical procedure, even non-invasive ones, threadlifting involves some risk. Infection is a risk inherent to all surgical procedures. Some patients experience minor redness and swelling, and some notice mild bruising. The barbs anchoring the sutures can be pulled so tightly at first that their force is visible on the skin’s surface as a slight puckering. This typically resolves itself within days as the skin accommodates the sutures; if the condition lasts longer, it should be reported to the practitioner.

If skin in one area adjusts to a barb differently than its counterpart on the other side of the face, the result may be an asymmetrical look, which can be easily rectified by re-anchoring or replacing the suture. In extraordinarily rare cases, the procedure impacts a nerve, causing short-term numbness.

Patients can also expect a bill. Fortunately, threadlifting is considerably less expensive than traditional facelift surgery. While costs vary by location and according to each patient’s specific needs, it is not unreasonable to expect a threadlifting procedure to cost a third of what a standard facelift runs.

Finally, patients should expect quick, lasting results that are worth a continued investment. Excessive UV radiation can inhibit the skin’s ability to create new collagen, even when sutures are working hard in the opposite direction. The right sunscreen and a commitment to healthier living can give a new threadlift its best chance at early and sustained success.

Demotox your solution to itchy scalp 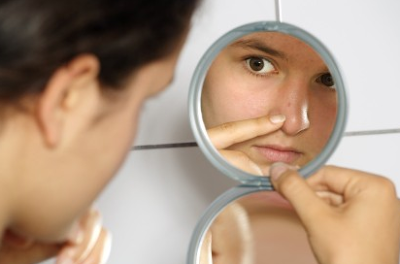 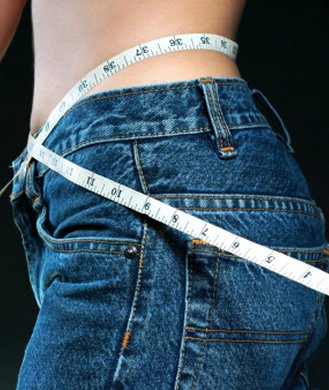 How Belly Fat Puts Your Health At Risk 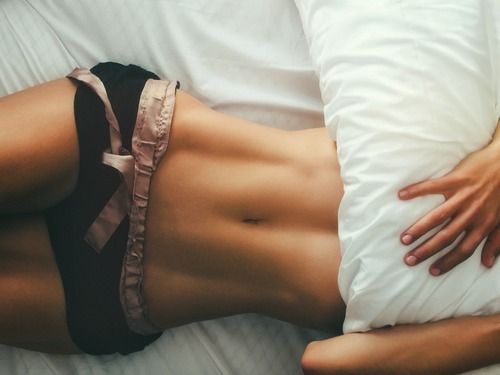