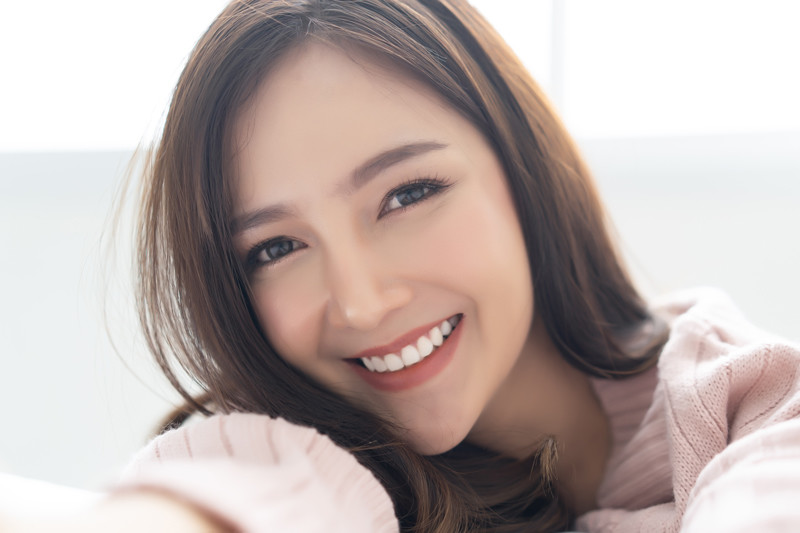 Rejuran Healer – the latest craze to hit the aesthetic medicine market over the past few months, has been touted to be a ‘game changer’. Why is that so?Before we get into that, we need to understand what Rejuran Healer is and what it claims it can achieve. Let’s dive in.

Rejuran Healer claims that it is able to rejuvenate skin while being minimally invasive by deriving its treatment mechanisms from salmon DNA. After obtaining salmon DNA extract, polynucleotides (PN) are isolated through the use of chemical processes. To be more specific, it is polydeoxyribonucleotides (PDRN) which area subtype of PN that is being isolated.

Rejuran Healer, when introduced to the skin, has been shown to have regenerative effects on the skin.

Though there is not much empirical evidence at the moment (due to Rejuran Healer being quite ‘young’), results have still been promising. There was a study done in March 2010 where salmon DNA obtained from salmon milt had been applied to the human skin. Astonishingly, it was found that there were significant improvements to the skin in terms of texture, hydration and elasticity – all from the mere application!

As Rejuran Healer derives its treatment process from salmon DNA, it is thus able to encourage wound healing and induce anti-inflammatory effects within the skin by increasing microcirculation and stimulating growth factors.

Now that we have substantively gone behind the science of Rejuran Healer, let us now explore the reasons behind its popularity.

Providing benefits is one thing, but promising safety and minimal risk are another. Rejuran Healer is touted as a ‘game changer’ because of its non-invasive efficacious treatment process as well as its safety.

Due to the extracted PDRN being biochemically similar to human DNA, Rejuran Healer is very safe and compatible with the human body. Rejuran Healer is very unlikely to cause any severe adverse side effect. Additionally, the PDRN is free of any other proteins that can cause an allergic reaction as it goes through a purification process.

Additionally, although needles are used, they are microneedles. This is so that the application of the PDRN is more comprehensive, giving you the best results.

No medical procedure is without its risks. However, you can be assured that Rejuran Healer has minimal side effects and downtime, further asserting its ability.

Immediately after the treatment, some bumps will be noticed on the skin. These usually take about a few hours to fade. Swelling and bruising might occur too.

It is vital that you disclose to your aesthetic physician if you have undergone or are currently undergoing any kind of medical treatments (whether aesthetic or not in nature). This is so that he can use his expertise to determine if the treatments you are undergoing will have any undesired interactions with Rejuran Healer.

To summarise, Rejuran Healer is a rather new and promising treatment that has exploded in popularity in Asian countries in the past few months. Results have shown that undergoing the treatment promises a substantial rejuvenation of the skin with minimal consequences and invasiveness.

Though using salmon DNA is a novel treatment in aesthetic medicine, it has already been shown to have useful applications in the treatment of diabetes prior.

If you would like to undergo the Rejuran Healer treatment, visit an aesthetic clinic and consult a doctor for advice.

Guide to HIFU Ultraformer and Ultherapy 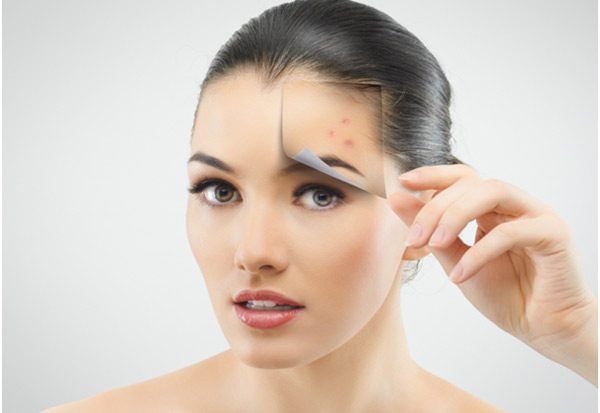 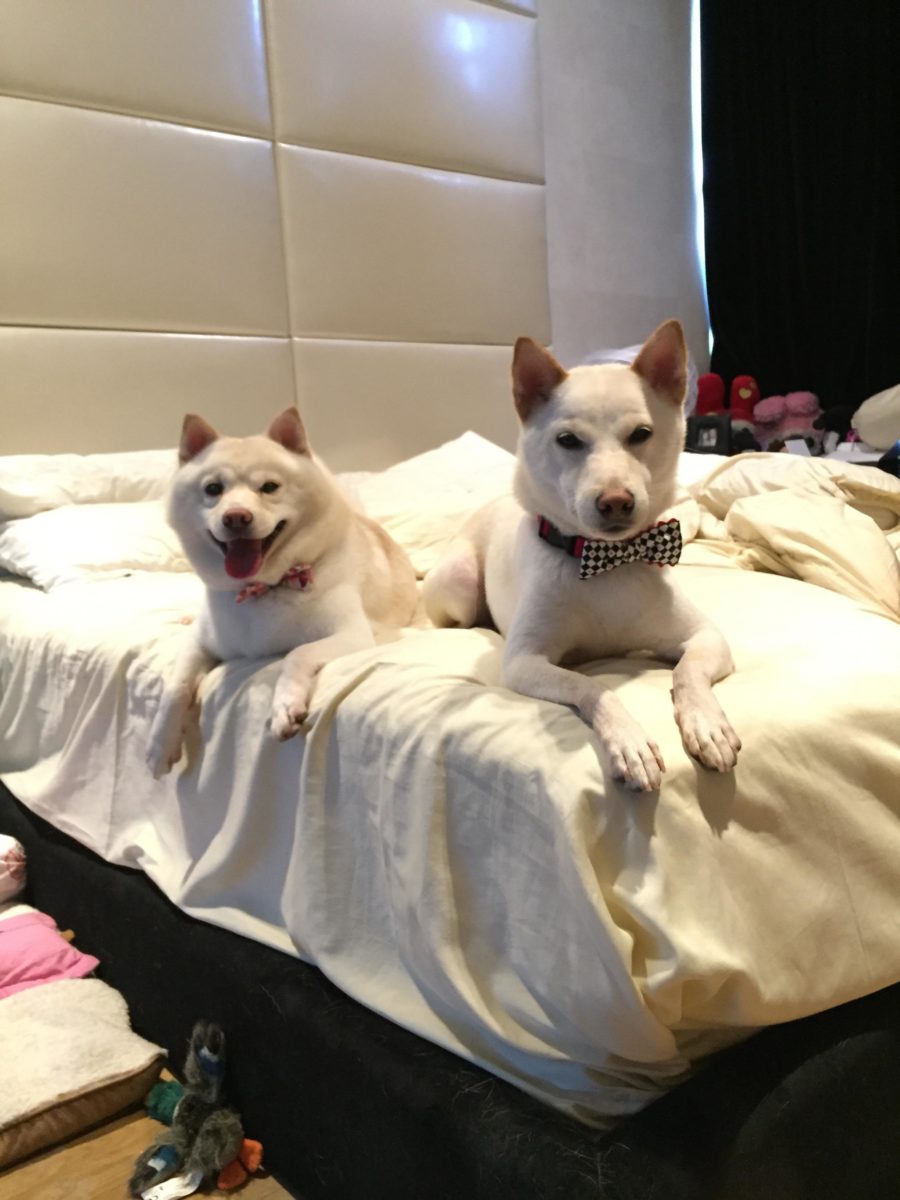 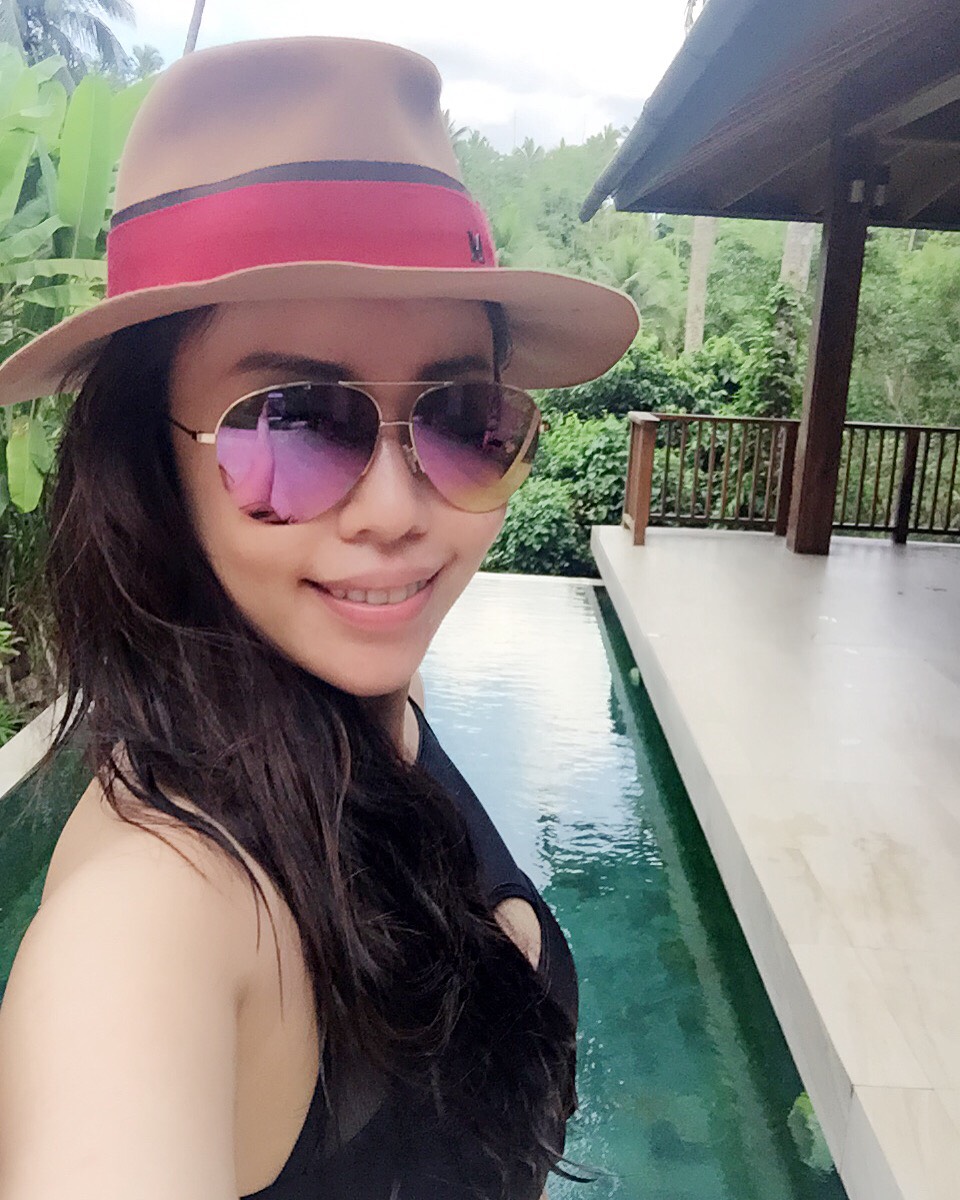